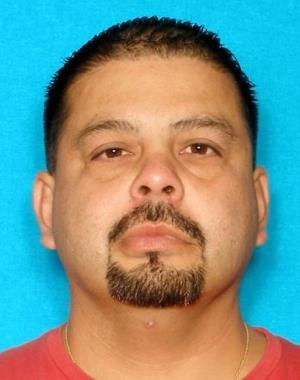 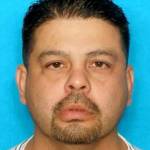 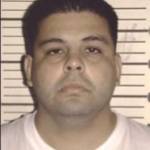 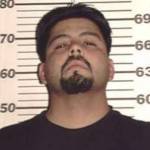 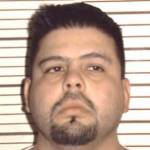 Submit a Tip
Raul Ambrosio JIMENEZ, Jr., is identified as a member of the Texas Syndicate gang from the San Antonio, Texas, area and has relatives in the Bexar County vicinity. He has a lengthy criminal history dating back to 1987, with arrests for Prostitution, Burglary, Vehicle Theft, Counterfeiting, Possession of Marijuana, Resisting Officer, and Traffic Violations. In 2006, JIMENEZ was convicted of Manufacture/Delivery of Heroin and was sentenced to federal prison. He received supervised release in 2011. In November 2011, JIMENEZ was involved in the sexual assault of a female juvenile, resulting in a four-count indictment. On December 12, 2012, the Bexar County Sheriff’s Office issued a warrant for JIMENEZ‘s arrest for Sexual Assault of a Child. On February 6, 2013, the US Marshals issued a warrant for JIMENEZ‘s arrest for Probation Violation (Original Offense: Manufacture/Delivery of Heroin). On February 19, 2013, the Bexar County Sheriff’s Office issued an additional warrant for his arrest, charging him with Traffic of Person Under 18–Prostitution.