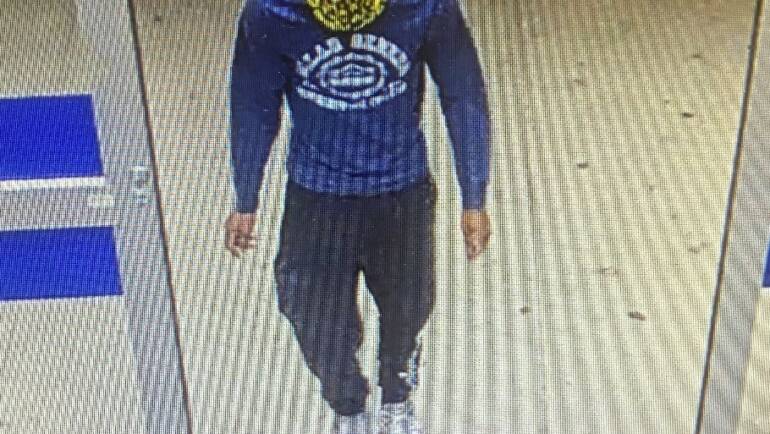 On 6/28/22 at approximately 2200 hours, an unknown male subject entered the Lowes Home Improvement, located at 17280 IH 35 N, Schertz, Guadalupe County, Texas.  The male produced a weapon and was able to get away with a substantially large amount of money from the store.