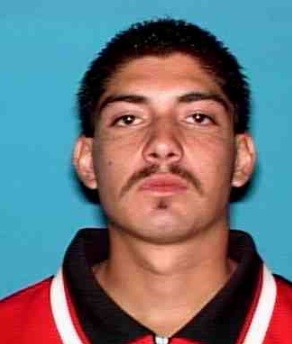 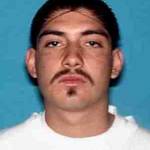 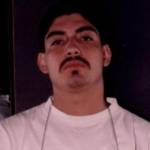 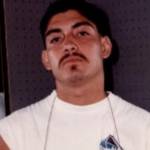 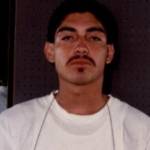 Jesus Alberto VILLEGAS has ties to Abilene, Texas (last known address) and to Mexico.In August 1996, VILLEGAS became involved in an altercation with unknown subjects in Abilene during which VILLEGAS was stabbed with a knife.In 1997, VILLEGAS was arrested for Possession of a Prohibited Weapon after he was found in possession of a 15″ sawed-off rifle.In 1998, VILLEGAS absconded from the Abilene area after he was charged with Sexual Assault of a Child.The Taylor County Sheriff’s Office currently holds warrants for VILLEGAS‘ arrest for Sexual Assault of a Child and Probation Violation (Original Offenses: Possession of Prohibited Weapon, Felony Theft).VILLEGAS may also be known as “Albert VILLEGAS”.