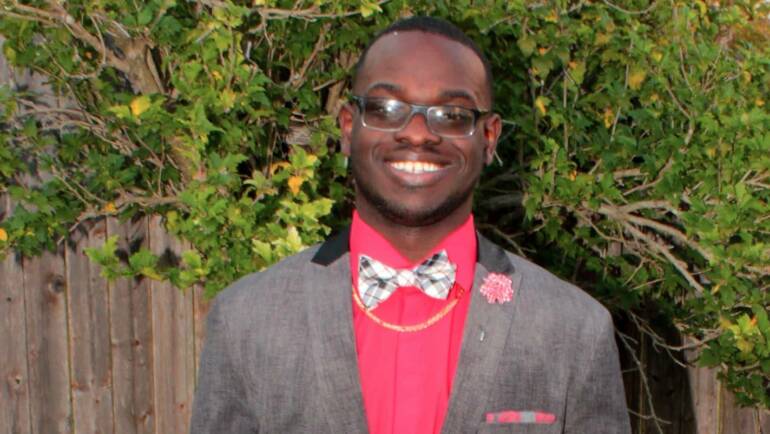 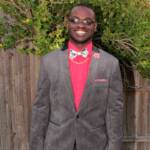 On March 12, 2021, the Schertz Police Department responded to shots fired at Sycamore Creek Apartments at 1000 Elbel Road. When Officers arrived on the scene, a male was found suffering from gunshot wounds in a Gray Sedan. Lifesaving measures were rendered; however, the male was later pronounced deceased. A witness stated a male was seen fleeing the scene. The victim was later identified as Jerod Jeffrey.