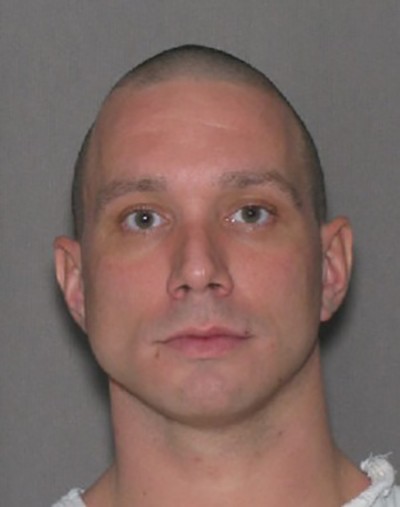 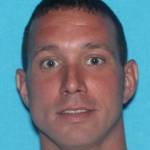 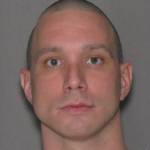 Jared Luke LANGLEY is affiliated with the Aryan Brotherhood of Texas gang. He has ties to Montgomery County and Madison County, including the city of Midway (his last known address).
On June 22, 2016, the Texas Board of Pardons and Paroles issued a warrant for LANGLEY’s arrest for Parole Violation (Original Offense: Unlawful Possession of a Firearm by a Felon). He is also wanted by the Montgomery County Sheriff’s Office for Possession with Intent to Delivery/Manufacture a Controlled Substance.
On July 22, 2016, deputies with the Madison County Sheriff’s Office attempted to arrest LANGLEY but he fled on foot and eluded capture. A subsequent search involving multiple law enforcement agencies from the area also resulted in no arrest. Since then, the Madison County Sheriff’s Office has issued additional warrants for LANGLEY’sarrest for Burglary of a Building, Burglary of a Habitation, Evading Arrest, and Theft.
LANGLEY has past work experience in welding and construction. He may be known by the nickname of “Twisted” or “Twist.”