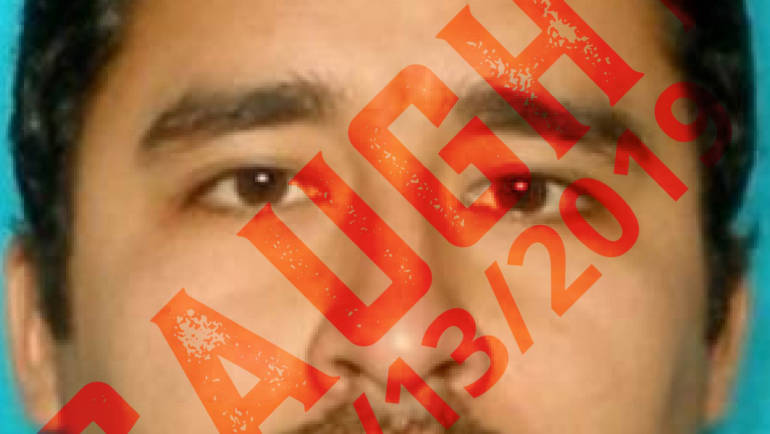 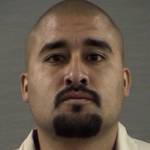 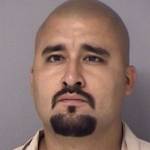 Charge: Aggravated Assault of a Public Servant, Evading Arrest or Detention With A Vehicle

UPDATE:  Carlos BENITEZ, a Texas 10 Most Wanted Fugitive, was detained on November 13, 2019, in Tijuana, Mexico, by Baja California State Judicial Police and Mexican Immigration Officials as the result of investigative efforts conducted by the Federal Bureau of Investigation (FBI). BENITEZ was transported to the U.S. by Mexican Government Officials by way of the Port of Entry (POE) and was released into the custody of the FBI.

Carlos Rafael BENITEZ is charged with Aggravated Assault of a Public Servant against an Amarillo Police Department officer and Evading Arrest with a Vehicle stemming from a traffic stop on August 2, 2016.BENITEZ was indicted in Potter County on October 12, 2016, and charged with the offenses. On March 8, 2017, multiple arrest warrants were issued in Potter County for BENITEZ for Bond Surrender (Original Offenses: Aggravated Assault Against a Public Servant and Evading Arrest or Detention with a Vehicle) after BENITEZ failed to appear in court.BENITEZ has ties to Amarillo, Texas, and Donley County (including the town of Hedley), Dallas, Grand Prairie, and Arlington. He has a history of working in the tire service business.