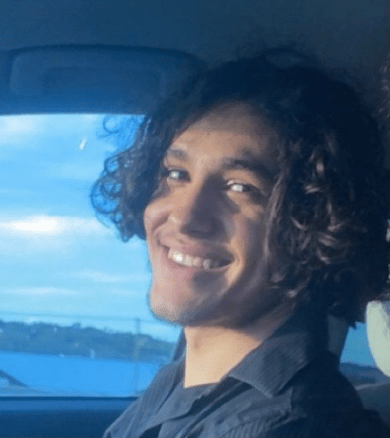 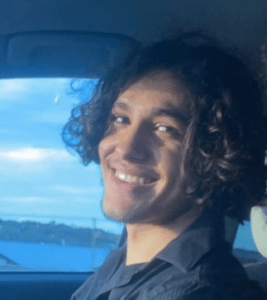 Schertz, TX (January 11, 2022) – The Schertz Police Department is still actively seeking information regarding missing person Jacob Dubois. On November 23, 2021, the Schertz Police Department along with the Dubois family partnered with the Guadalupe County Crime Stoppers to offer a reward for tips and information leading to the felony arrest of the person(s) responsible for any crimes against Jacob Dubois. Recently, friends and family of Jacob’s were able to raise additional funds to increase the reward to up to $10,000.00

On Sunday, March 7, 2021, Jacob Dubois told his girlfriend he was going to meet up with his friend, Ethan Beckman. By the next morning, Jacob had not returned home. At that time Jacob’s girlfriend called the police and officers were able to make contact with Ethan via phone. Ethan stated they had driven to a construction site near Jacob’s house, in the area of Homestead Parkway and Somervell. Ethan stated Jacob told him he was going to walk home. By Tuesday, March 9, 2021, Jacob had still not returned home, nor was anyone able to reach him by phone. It was on this date Jacob was entered as a missing person.

On March 10th, detectives were able to speak with Ethan again regarding Jacob’s disappearance. Ethan continued to give conflicting stories as to how long he and Jacob had driven around and where Ethan had dropped Jacob off. Ethan was known to drive a gray 2019 Volkswagen Jetta GTI at the time of Jacob’s disappearance and on March 8, 2021, Ethan and his Volkswagen had been involved in a collision. Based on information collected during the investigation it is believed that sometime after the collision, Ethan drove his car north on 281 and parked it on Johnson Way.

On March 11th, detectives were able to seize Ethan’s vehicle and upon initial inspection, it appeared as though someone had attempted to clean the inside to the point where the floorboard was soaked with water. During the search, the presence of blood was also discovered on and around the passenger seat.

A warrant was issued for Ethan’s arrest for Tampering with or Fabricating Physical Evidence, a 3rd Degree Felony, on March 12, 2021, and on March 29, 2021, Ethan Beckman was booked into the Guadalupe County Jail. It is the belief of the detectives involved in this case that unfortunately, Jacob is missing due to foul play, and this has turned into an ongoing murder investigation. If anyone has information about Jacob’s disappearance any time after March 7, 2021, please contact Guadalupe County Crime Stoppers.